The main international arrivals area at Washington Dulles International Airport has been renamed the “James A. Wilding International Arrivals Hall.” The dedication to Jim Wilding, the Metropolitan Washington Airports Authority’s first President and CEO, took place at an internal celebration on Friday, 25 years to the day after Wilding first opened the facility, ushering in a new era focused on a world-class experience for international travelers.

Wilding served as president and CEO of the Airports Authority from 1987, when it was formed to operate the only two U.S. commercial airports owned by the federal government, to 2003. During his tenure, he oversaw massive capital improvement programs at both airports resulting in a new terminal at Ronald Reagan Washington National Airport, an expansion of the Dulles terminal and the addition of new concourses at the international airport. Wilding also had the forethought to create a facility dedicated to international arrivals. Wilding’s collaborative leadership efforts with federal agencies, elected officials and airlines transformed the international travel experience at Dulles.

“It is fitting that we honor Jim for his steadfast stewardship of key initiatives that promote economic growth at Dulles and throughout the Washington, DC region,” said Jack Potter, President and CEO. “His work in the aviation industry deserves special recognition because we are still reaping the benefits of his incredible efforts to create a world-class arrivals gateway for international passengers traveling to the nation’s capital.”

A resolution formally renaming of the International Arrivals Building was approved by the Airports Authority board of directors at their monthly meeting on February 17. A copy of the resolution can be found here.

Today, the International Arrivals Building is a bustling hub, which served more than 7 million passengers in 2015. International air service continues to expand at Dulles. In 2016, Emirates upgauged to Airbus A380 service joining Air France and British Airways in providing service on the world’s largest commercial aircraft. In the coming months, three new airlines will begin new nonstop service with Air Canada to Toronto, LATAM to Lima and Royal Air Maroc to Casablanca. Additionally, United’s seasonal service will return to Barcelona and Lisbon. 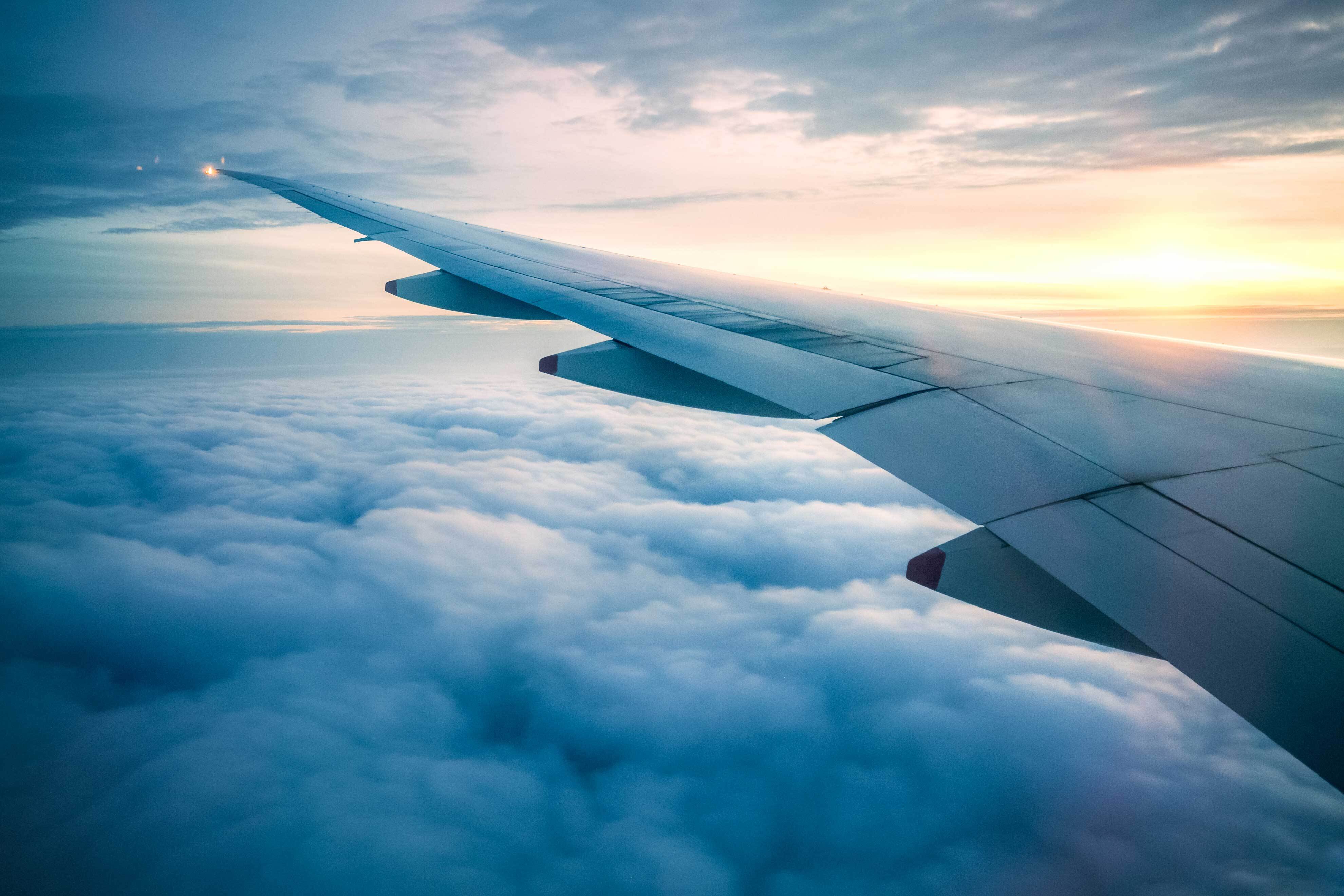 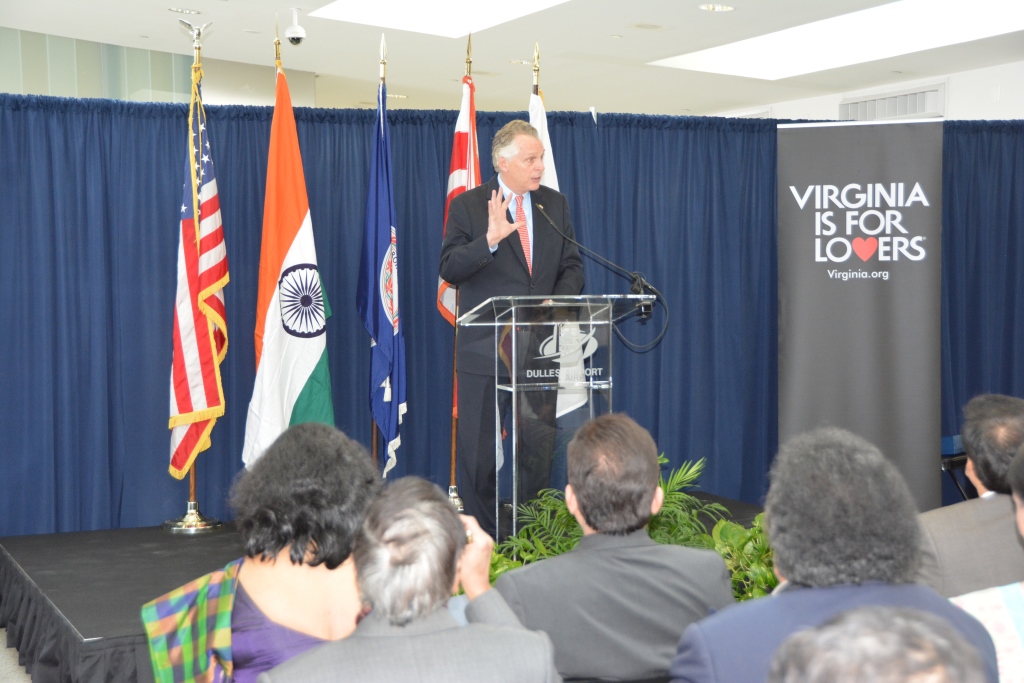 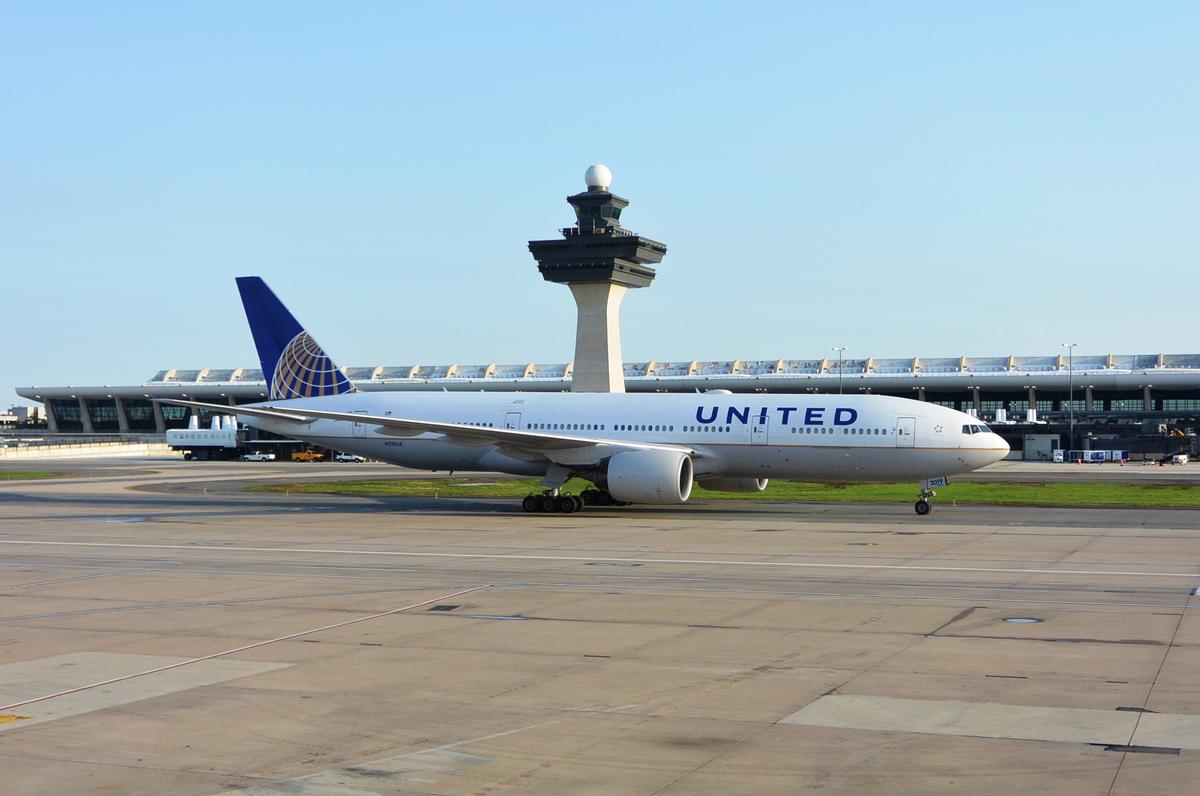