The Metropolitan Washington Airports Authority announced Tuesday that its Vice President for Air Service Planning and Development, Mark Treadaway, has been named to the new position of Vice President for Business Outreach, to help advance and promote regional economic development, with emphasis on the growing tourism industry. 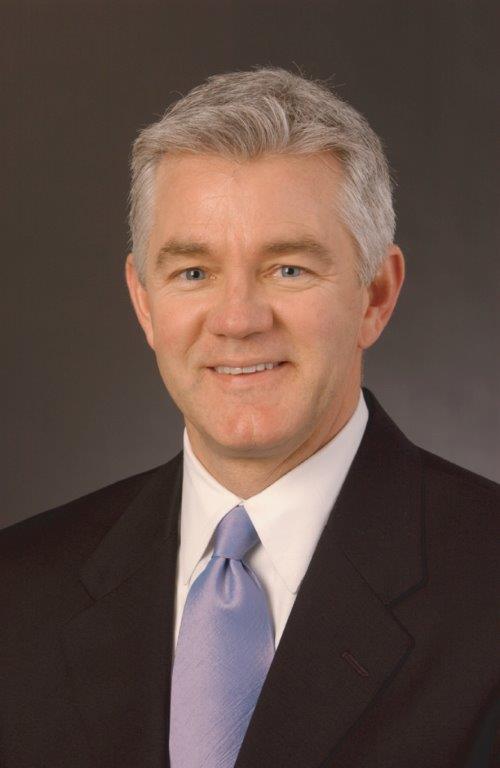 In his new role, Treadaway will be the Authority’s chief liaison with the area’s business and economic development communities.  His responsibilities include supporting efforts to increase tourist travel through Reagan National and Dulles International airports, as well as to support the Airports Authority’s mission to promote regional economic growth and development.

A key component of the assignment is working with the leadership of state and local economic development agencies, including Loudoun County and the Commonwealth of Virginia, and with business advocacy organizations such as Destination DC, which promotes travel and tourism in the District of Columbia and across the Washington region.

“We are delighted that Mark has agreed to stay with us for a while longer to take on this important new role, which strengthens the Airports Authority’s long-standing partnerships in the economic development community,” said Jerome L. Davis, the Airports Authority’s executive vice president and chief revenue officer. “Mark’s broad experience and expertise in the air travel industry, as well as his long tenure as a member of the Destination DC board, make this a win-win-win – for the airports, for Destination DC and for our regional economy.”

“Creating an elevated partnership to work with the hospitality industry creates even greater potential for the programs that Destination DC will be working on over the next year,” Ferguson said. “Through Mark’s expertise, he’ll specifically impact partnership outreach for the upcoming IPW international convention in June 2017 and our non-profit American Experience Foundation.”

Destination DC is a private, non-profit corporation with a membership of 850 businesses and organizations that support the DC travel and tourism sector. A contracting arm of Events DC, the organization is funded by a percentage of DC’s hotel occupancy tax, along with membership dues and co-operative marketing fees.